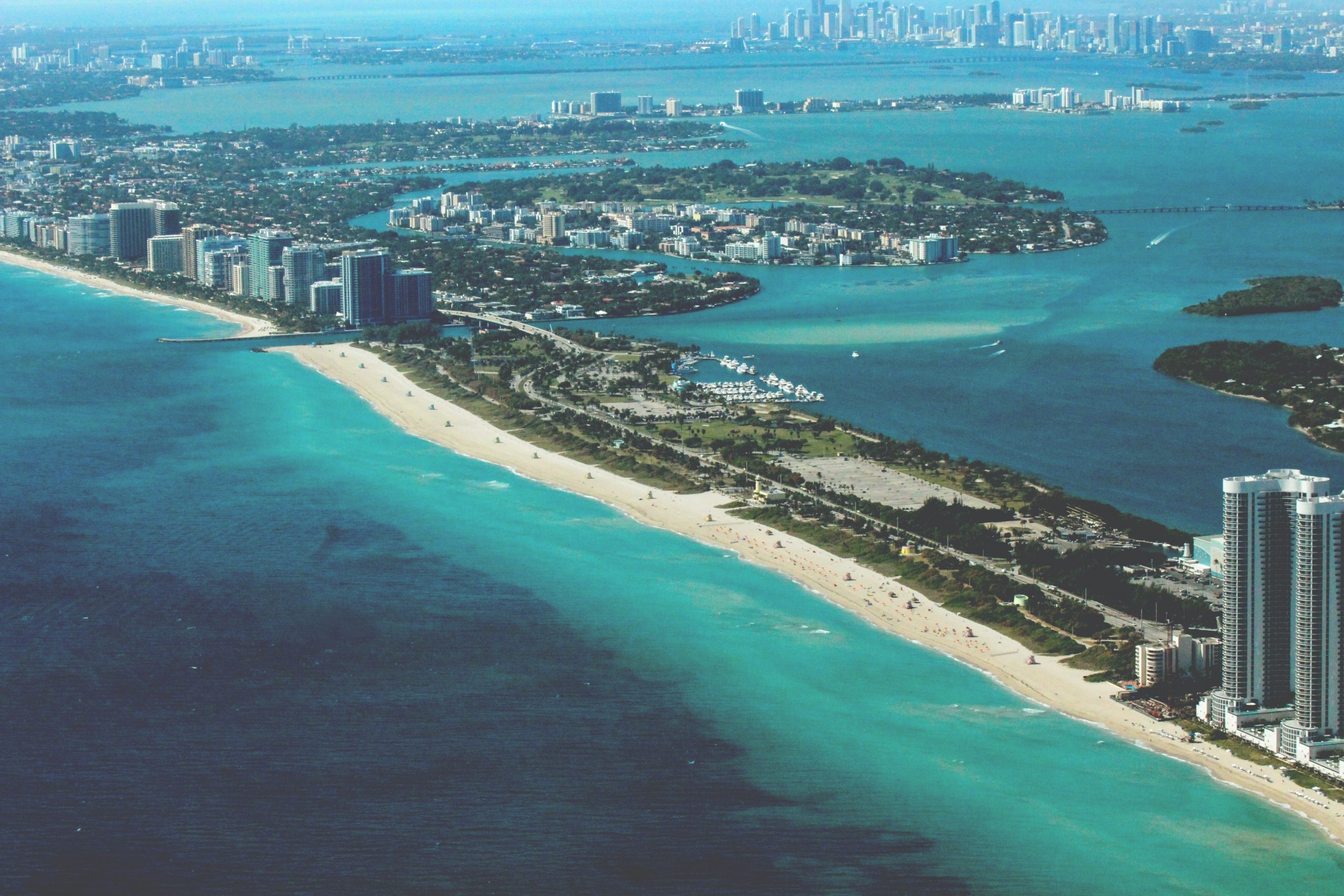 At approximately 1:30am on June 24, 2021, a 12-story condo in the town of Surfside, Florida experienced a partial collapse. It has been reported that at least one person has died, some others rescued while many others are still trapped under the rubble. The search and rescue of the unimaginable and devastating partial collapse is still underway.

Unfortunately, structural collapses happen often and, in most cases, could have been prevented, or at least predicted through routine inspections. Most of these collapses involve contractors, engineers, inspectors, and others, who may have rushed to get the job done and put their profits over the safety of the public at large.

In addition to the tragic collapse this morning, there have been several over tragic and avoidable collapses which have occurred recently, including the October 12, 2019 collapse of the Hard Rock New Orleans, which killed three construction workers and injured many others, and the March 15, 2018 collapse of the FIU-Sweetwater University City pedestrian bridge, which killed six people and injured several others.

Romano Law Group has a team, with decades of combined experience, that specializes in structural collapse cases in Florida and across the county. We have established protocols in handling these cases, including the initial investigation and preservation of evidence, in order to hold those responsible for these avoidable and catastrophic incidents accountable and to obtain justice for the victims.

Root Cause Analysis and Proximate Cause

Trucking and Delivery Industry Safety in Florida Amid COVID-19 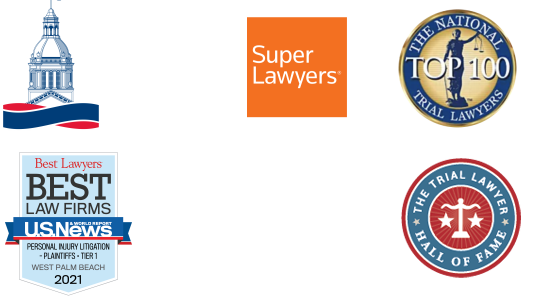